Super Junior will not be accompanying Heechul to his enlistment 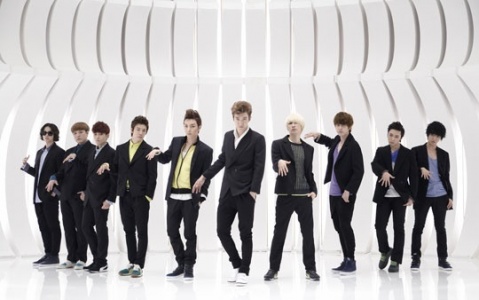 SM Entertainment has revealed that the members of Super Junior will not be accompanying fellow member Heechul’s enlistment at the Nonsan training camp on September 1st.

According to SM, the members will say their farewells to him at the dorm before his leave.  Considering that other singers usually accompany their members to the site, this piece of information comes as a surprise to fans.

As it turns out, Heechul specifically made the request himself.  He had told the members, “Don’t come out to greet me goodbye.” Due to his car accident in 2006, Heechul will be serving as a public service personnel instead of an active duty soldier, so he didn’t want his enlistment to be too over the top.

In addition, he’ll be back home after his four weeks of training is up, so he’ll only be away from his members for about a month before he’s allowed to attend his service from home.

Heechul will not be having a press conference at the scene of his enlistment and will be entering as quietly as possible.